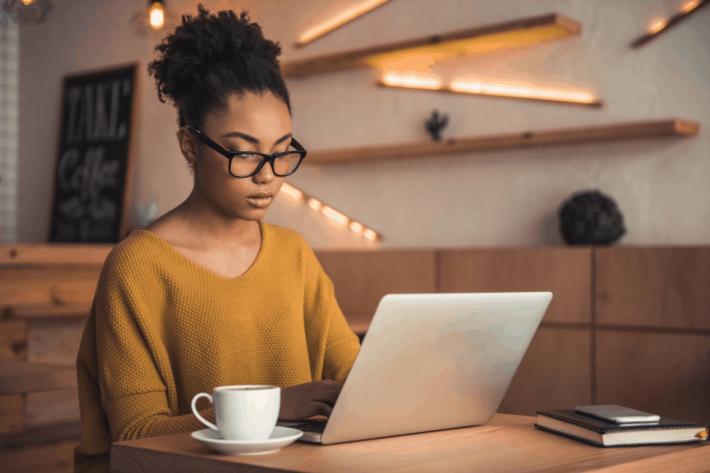 Whenever anyone wants to go into full-time education, it is often lack of funding which holds them back. Some companies will fund this kind of outlay and they charge for the service. The interest rates on student loans will vary from company to company and the erstwhile learner may have to get several to sustain himself over the coming years. With a federal direct student loan available too, the learner may well experience some problems in the future.

There are consolidation schemes which amalgamate all of these amounts into one lump sum. By averaging out the different credit charges, they make it easier for the borrower to pay back the sum by perhaps extending the period for which payments have to be made. This will inevitably cost more in the long run since this debt will end up like a house mortgage being paid over twenty years or so. This service is only available once unless another debt is added on later. This is why it is wise to add all but one outstanding debt to the consolidated amount just in case the person may need further help in the future.

Graduated amounts can also be paid for these debts to take into consideration the low salaries that they may be getting when they start off in their chosen career. As they scale upwards, salaries will surely follow so they will be able to pay out more as they go along. Although some may want to clear this debt as quickly as possible, there are those who will have to delay since they will have other constraints.

Grace periods are available too for those who need to have a break from the payments. This is useful for those who are in the services or for those who are continuing on to graduate school. Medical students too may not be on good salaries and interns tend to get nothing at all. This period then allows them to get the training that they need without the burden of paying off debts at the same time.

Although it should make sense to most of us to get debts paid off, for some people, this is impossible. Piling up debts to come back in future though is not really on the cards since someone could find themselves paying more in interest than the amount they borrowed in the first place.

Although some companies will go out of their way to accommodate those who are in a slight financial mess, they really are there to make money for themselves so it is wise to check out all contracts before signing. Make sure that other debts can be added into the mix later on just in case there is a need, and make sure to read the tiny print on the ends of pages.

No one likes to think that schooling will leave them for a debt burden for most of their lives so try, as much as possible, to look for scholarships etc to aid the learner through school without raising debt levels to the roof. 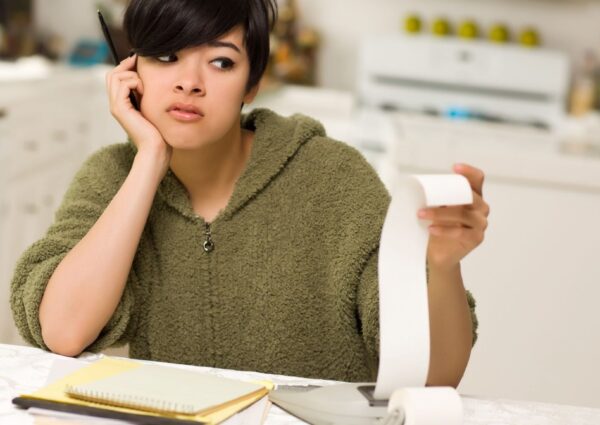